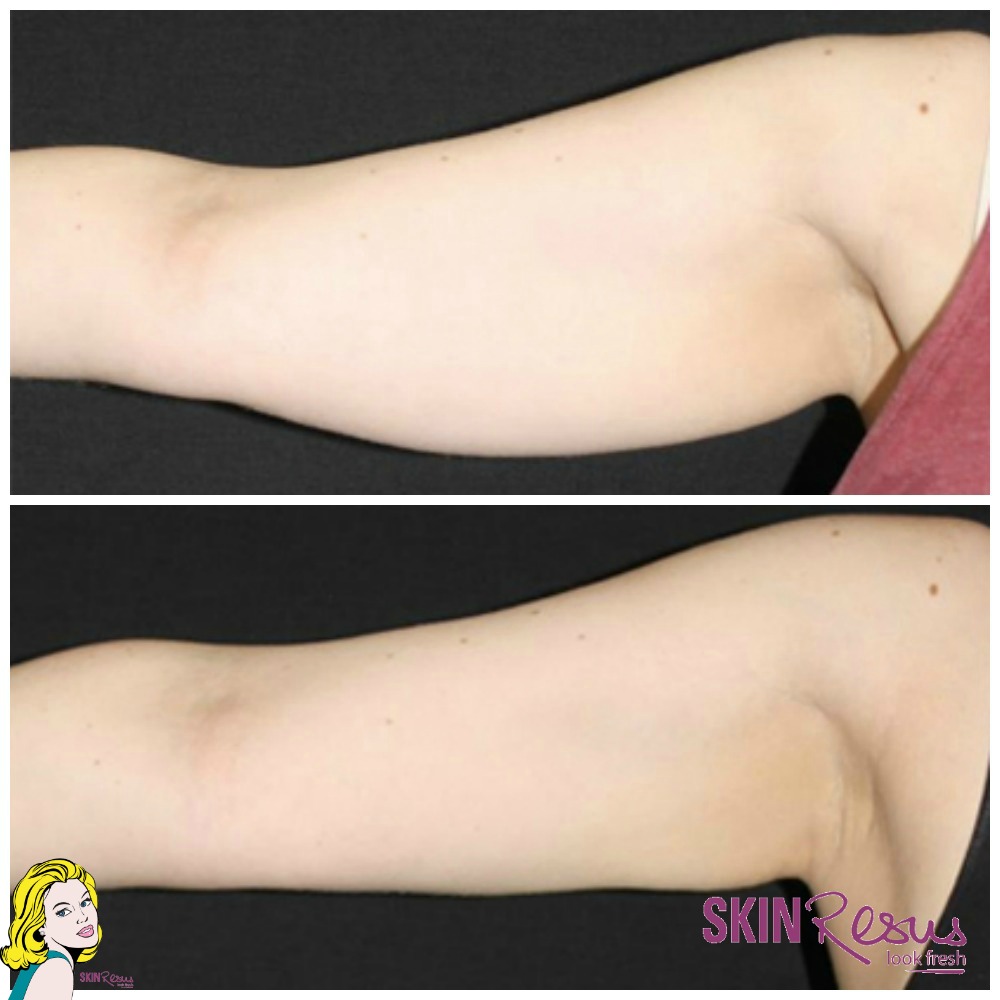 After attending an Advanced CoolSculpting Study Day on the east coast, I was given four cycles of CoolSculpting to use on myself when I got back to Skin Resus in Perth.

With new knowledge and skills about CoolSculpting, I was very excited to use these cycles on myself ASAP! The issue I had was, what area do I treat?

My upper arms have been an issue for me since I was about 17; even with exercise and weight loss in the past, the fat on my upper arms never wanted to shift (and by shift I wanted it to move out of town for good). I had even considered having some form of surgery to the area in order to reduce it to a size that would allow me to wear tops without sleeves and not feel like they were going to be on the front page of the newspaper as newly discovered “mass objects”. So the decision was made: I was going to have Coolsculpting on my arms!

On the day of my treatment I wasn’t nervous at all; I was excited and looking forward to getting it done so the process, called cryolipolysis, could begin.

When the applicator was applied, it was like a very strong vacuum cleaner getting caught on my arms, with a slight pinching and cooling sensation which I could easily deal with. I wouldn’t say I have a high pain tolerance at all, but I certainly found it bearable. After five minutes my upper arms went numb and I was completely comfortable as I watched a movie and on the iPad provided to pass the time. I wasn’t in any discomfort, just restricted physically as I had to stay in one position during treatment.

The hour went by quickly and before I knew it, it was time for the applicator to be removed and the treated area to be massaged. This part of the treatment is said to be the most uncomfortable, and it defiantly was very achy; I felt like I had a large bruise being massaged. The massage is an essential part of the treatment and must be done thoroughly, but it only lasts a few minutes. I left feeling a little tired and my arms were cool, and numb to touch. I have quite long arms so for me, two cycles each side were needed, so the process was repeated until I’d had my four cycles.

Over the next few days I had swelling in the area, a little bit of bruising and my arms were tender to touch, but it did not stop me from carrying out any of my normal activities.

Results can usually be seen anywhere between 3-12 weeks after treatment, and I noticed it about 9-10 weeks post treatment when I found myself wearing a singlet top and not grabbing for my light cardigan to cover up. It dawned on me that this has done exactly what I wanted! My photos proved it and I am ecstatic with the results! If you’re looking for something that is minimal risk and minimal downtime, Coolsculpting is where it’s at. 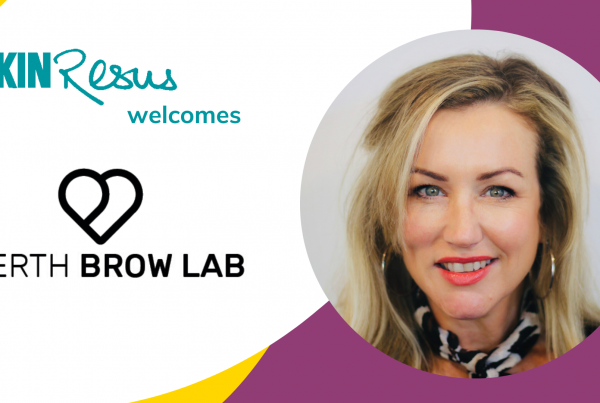 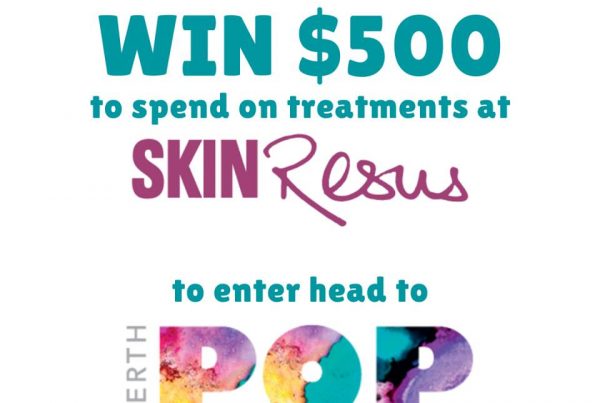 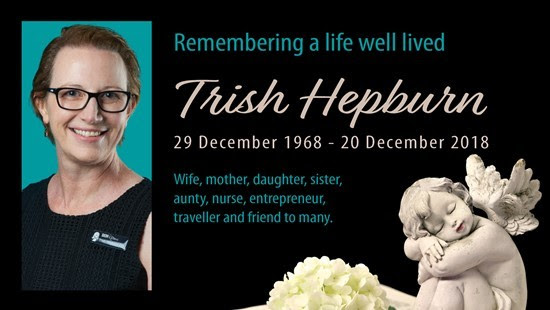 Farewell to our Beloved Trish 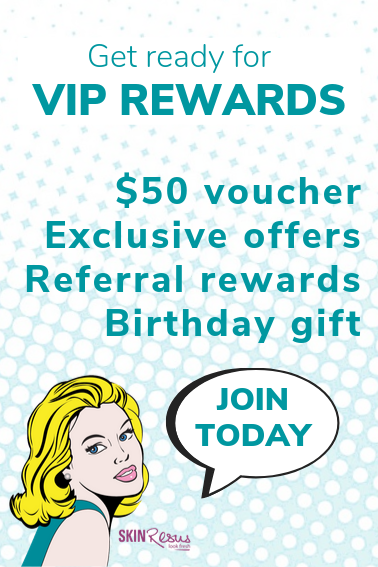